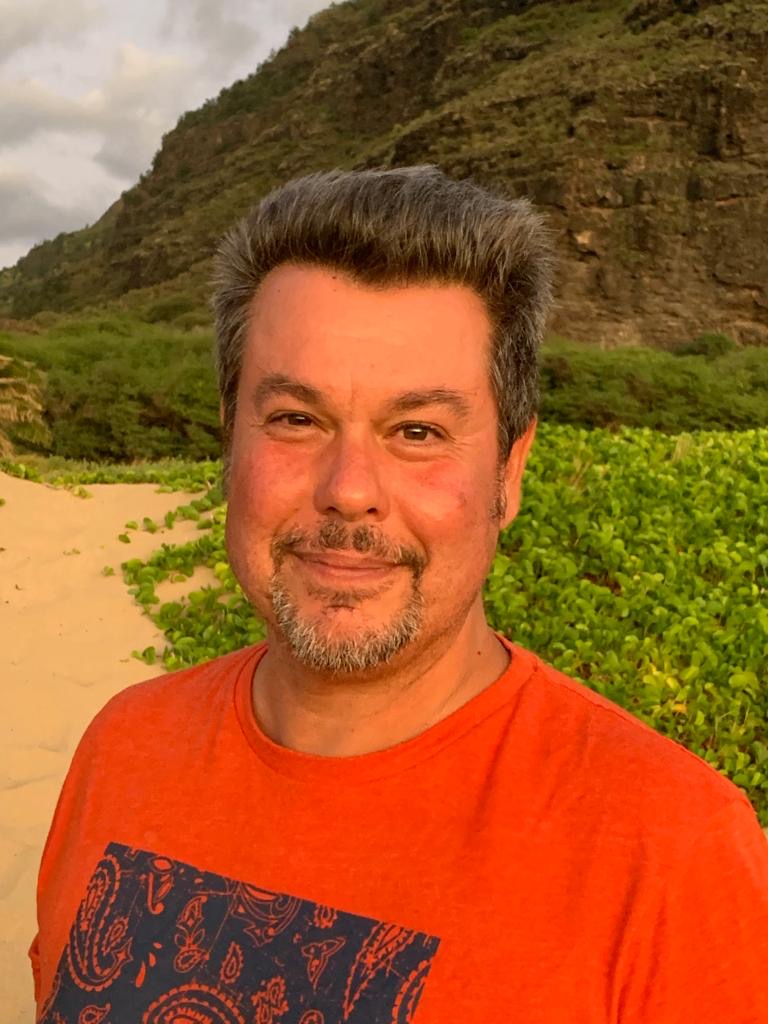 José is an international personal growth facilitator, Energy Healer, Soul Coach and teacher. He is also a Conscious Business Coach and Corporate Energy Medicine Consultant. He practices as  a Bach Flower Therapist,  Sound, Tantric and Mantric Healer and intuitive Reiki Master Teacher. He’s the originator of the Intuition, Compassion and Consciousness workshop series (ICC) and the Soul Lessons, Karmic Patterns, and Bach flower remedies education which he teaches around the world. He offers one-on-one consultations and workshops around the world and has coordinated numerous Reiki programs in Health institutions, among others, Duran i Reynals Hospital in Barcelona (Europe’s largest cancer hospital). He trains health professionals, both from conventional medicine (doctors, nurses, physiotherapist and so on) as well as complimentary and alternative medicine professionals and healers as well as individuals committed to personal growth, in the United States, Mexico, Scandinavia, Northern & Southern Europe, South Africa and the Far East.

Jose was born in 1970 and was initiated in 1984 into the Esoteric traditions, and into Theurgy and Energy Healing in 1986. Since that time he has studied with a wide number of eastern and western teachers in a variety of traditions and practices, these include, among others, the following:

He has also extensive journalistic business and corporate experience that he acquired across Europe before he decided to devote his time to follow his passion and aid others on personal growth, energy medicine and healing fields: from 1992 to 2001 Jose worked in London as a freelance investigative TV journalist for the BBC (assisting the investigative journalist Michael Guillard), Tokyo Broadcasting Systems (working directly under Satoshi Yanai, the senior UK and Europe correspondent), Tele 5 Spain (Unsolved Mysteries Program) after which he worked for Enigma Investigations private detective agency where he worked for several years as a freelance contractor, after which he went into the corporate world to work for a variety of companies such as Sterling Publications as an account manager (publishers at the time of titles such as Debretts world of travel ), Garavi Gujurat publications as sales manager (Asian trader, Pharmacy Business) Culture Shock (account manager), Noticias Latin America newspaper London edition as deputy editor and director of sales, multinationals like PR Newswire Europe in different roles from account manager to Director of sales and finally was transferred to Madrid 2001 as Southern Europe corporate strategist after which he was head-hunted to work as Managing Director of Bennan and Associates communications and PR specialists from where he went on to create his own business, Serendipity Art management and real estate investments. Jose left the corporate and business world in 2006 and decided to turn his passion in spirituality, energy medicine and healing into his full-time occupation which he now has taken around the world.

He is fluent in Spanish, English and Italian.