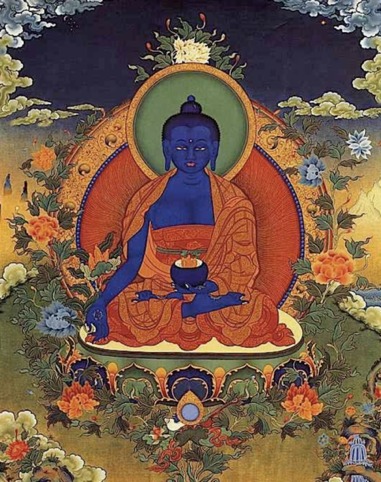 14 Apr IN THE PANDEMIC

There is a Pandemic going around...

Wow! We managed it, first ever Intuition compassion and conciousness workshop online, thanks everyone for joining us on ICC1B. Interestingly enough the current situation is forcing the world to up its game and face both fears and go forward into paths previously rejected or avoided.We will...